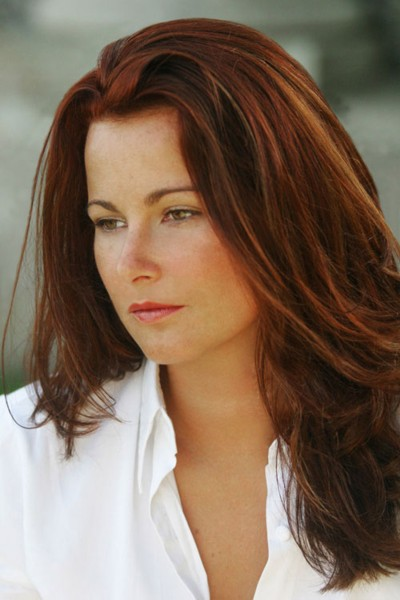 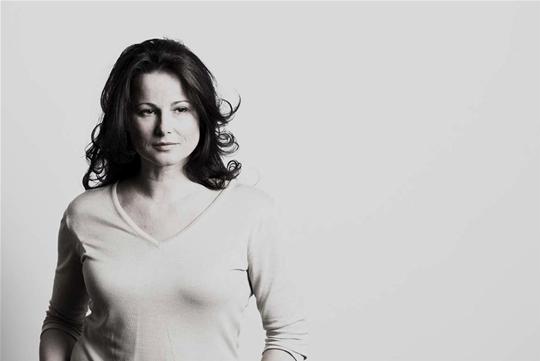 HONOUR, a 2 part ITV drama in which Angela played opposite Keeley Hawes, has been nominated for ‘Best Drama’ in the 2021 NTA’s.

Based on the true police investigation of the Honour Killing of Banaz Mahmod back in 2006. 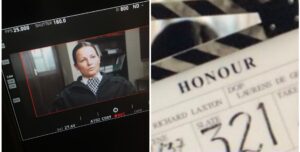 Angela played the role of PC Lorna Wilson, based on the real life police officer.

PC Wilson was one of the police officers that failed her.
Banaz Mahmod went to the police on 5 occasions to report serious threats to her life from family members because of her choice to leave an arranged marriage.
Wilson speculated that Banaz was hysterical and over emotional when she spoke to her in hospital. Wilson put her outburst down to Banaz being drunk and did not follow up on the accusation that her father had tried to kill her.
Honour can still be viewed on BritBox & ITV Hub. Click here to watch now.

The world premier of ‘The Marilyn Conspiracy’ performed to a sell out run of critical acclaim at this years Edinburgh Festival.

The Journey of this 5 star production is far from over, with script developments & West End talks underway. 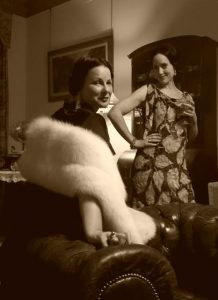 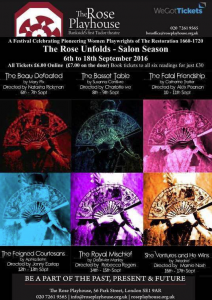